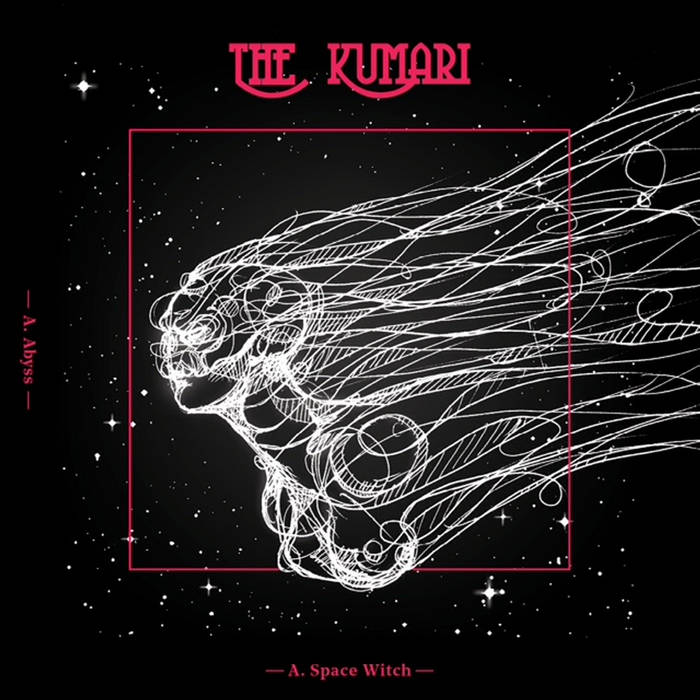 John Joseph Barnes Been following this band for some time now every time they put a new record they just lift the stranded. Favorite track: Abyss.

Influenced by West Coast psych and garage bands from the 60s and 70s, these boys play fantastic and powerful music, that is both thrilling and exciting. 'Space Witch' is a wild, rocking song with a lot of power! The song is wild psychedelic rock with a heavy guitarsound, a cool attitude and a catchy beat and rhythm.

Interestingly, the single has no B-side, but a second A-side - the boys just couldn't decide on a superior song and both are definitely A-side-material! So A-side number two, named 'Abyss' which is a dark, psychedelic, rocking song with a gloomy touch to it.

Their sound could be compared with bands such as TEMPLES, FOGBOUND, THE MOONS, VIBRAVOID , BRIAN JONESTOWN MASSACRE or BLACK REBEL MOTORCYCLE CLUB. Incredible fifth 7' by these psychedelic Londoners! Watch out for their first LP, soon out on SOUNDFLAT RECORDS!!!

Songs Written and performed by The Kumari

Recorded and produced by Alex McGowan at Space Eko Studios

The Kumari are a high energy London (UK) song enthused garage/psych/melodic rock trio that have been gaining praise from the likes of Artrocker, Shindig and Steve Lamacq.

Bandcamp Daily  your guide to the world of Bandcamp

MF DOOM is given his flowers, plus appearances from MC Jada Imani and Stanley Ipkuss